Areas covered, and order, on this web page:

Need a rewire in your property?

Read below some key points if your thinking about getting a rewire in your new home, old home or new build

What Is A Rewire?

A rewire replaces some or all of the electrical wiring of a house. 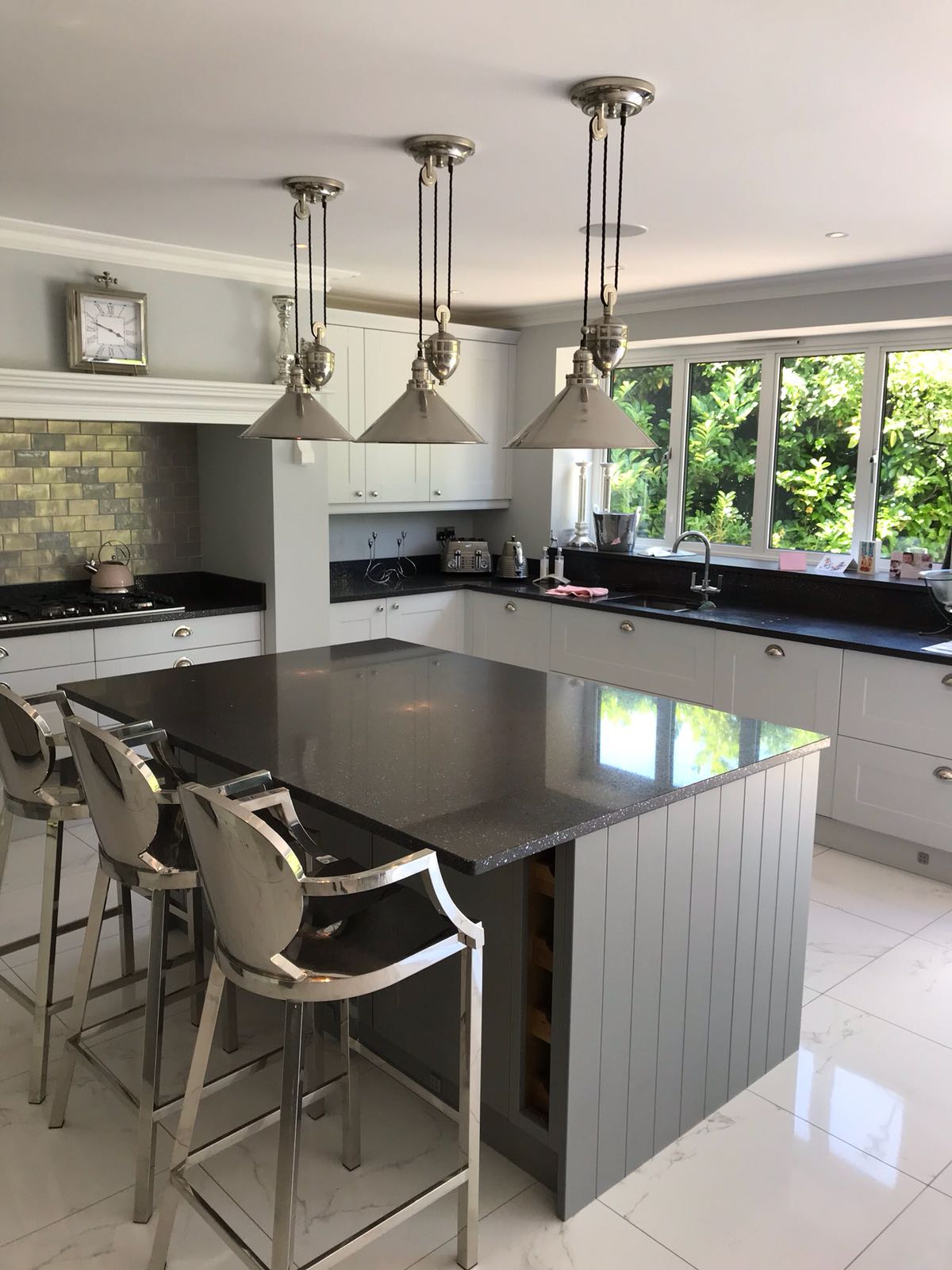 How Often Should A Rewire Be Done?

There are many different opinions about how often you should rewire a house:

Think of your house in a similar way to how you treat your car – do you wait for a problem before putting your car into the garage? Do you regularly service your car?

The householder should remember that faulty electrical wiring can cause fires or damage electrical appliances when making the decision over whether to do a rewire.

Who Should Do A Rewire?

The rewire of a house is a big job.

Rewires should only be done by a competent, professional electrician who has experience of rewires. The electrician should be a member of a professional body, for instance NICEIC, and be ‘Part P’ qualified.

Who Should Not Do A Rewire?

For good reasons a rewire should only be done by a competent, professional electrician who has experience of rewires.

This means the following people should NOT do a rewire:

How Can I Save Money On A Rewire?

Given that a rewire should be done by a competent electrician the householder can save money by: